Conduct of On-line Examination for 2020-21 UG and PG Final Year/Final Semester Students | News ID-IPR/HE(Od)/508/25-06-2021 | Formation of mentoring groups for UG/PG final year examination 2021 | SOP to be adopted for issue of Admit Cards and Collection of Practical Records, Project Reports from the Examinees of AHSE, 2021 | Exclusion of Sundays from School teaching days. | 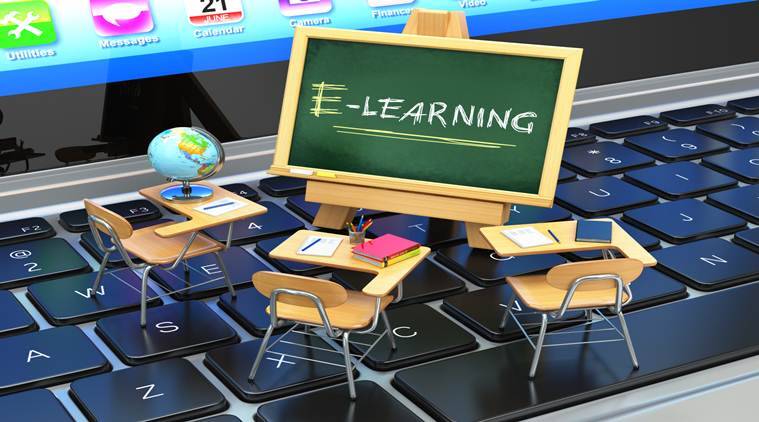 When literacy was at its lowest ebb, primary education was in doldrums, secondary education was suffering from malnutrition, Tulasi Women's College was born on the auspicious day 10th August 1979 under the active patronage of some pioneering freedom fighters of Kendrapara. It was a fight for freedom from women illiteracy, social taboos and patriarchal domination. The college was christened "Tulasi Women's College" after Goddess Tulasi, the bride of the presiding deity of Kendrapara Lord Sri Baladevjew. Higher education in the 70's in the state Odisha was in complete disarray. Institution of higher education were just below 100 compared to the present strength of 1200. The planners and policy makers of higher education lacked the vision to access the growing demands for higher education. Thanks to the efforts of some generous and education loving people of the state for their unstinted contribution to the establishment of a good many colleges, mostly in the rural and inaccessible areas of the state. The concept of a college for women was the brain child of a galaxy of gifted women leaders like Late Dhiramani Devi, Mrs. Sakuntala Das, Mrs. Sabitri Agrawal, Mrs. Kshyamalata Bhuyan, Mrs. Kalyani Mohanty, Mrs. Pramoda Mohanty, Mrs. Krishna Chatarjee, Mrs. Sushilabala Mekap, Mrs. Kalabati Swain, Mrs. Renuka Mangajraj, Mrs. Sanjukta kanungo,Mrs Usha Das,Mrs Manasa Manjari Mallick,Mrs Santipriya Jena,Mrs Sarojabala Mishra. The college began to flourish with the blessing of legendary leader Late Biju Pattanaik and began to spread its wing. At the inception, there was teaching provision only at Intermediate Level in Arts for128 students. Within a span of three decades the tiny institution has grown in to a towering one with teaching facilities in humanities, science and commercein both honours and passcatagories at the degree level. In short it has blossomed into a full fledged degree college in the district and in the state as well.